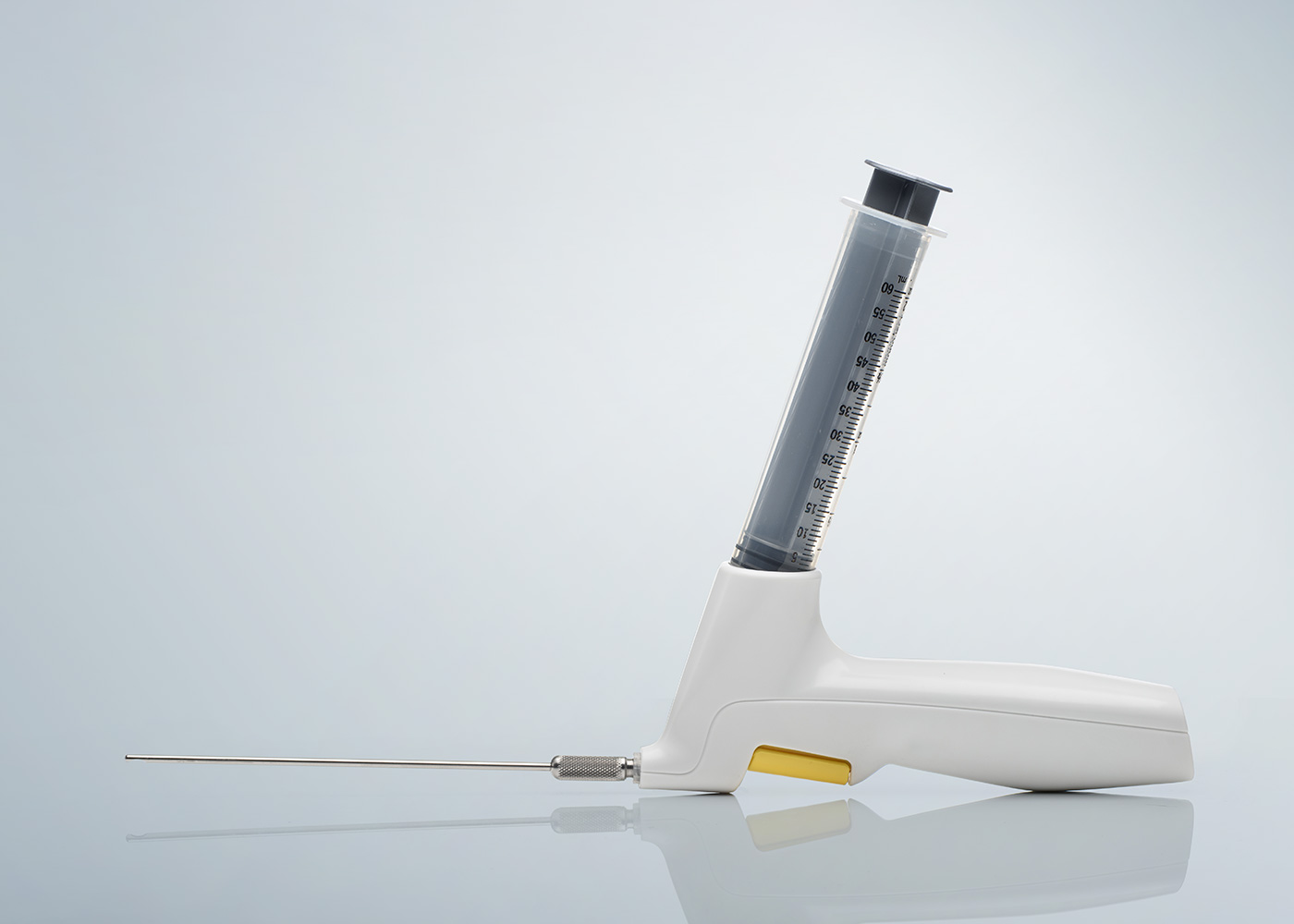 Autologous adipose tissue (fat) has become a more widely used filler material in procedures such as reconstructive breast surgery to refine and optimize aesthetic outcomes. The increasing appeal of this filler is a more natural alternative to implants with the added benefit of removing fat from unwanted parts of the body and moving it to a more desirable location. Using the body’s own fat has the added medical benefits of lowering the chance of implant rejection and fewer complications, minimizing the challenges of additional procedural time, complexity and variability in graft survival.

Using an implant is relatively straightforward – select the desired off-the-shelf implant size and surgically implant it. In autologous fat grafting, however, the fat graft has to be made from the patient’s own tissue (approximately 150 ccs of adipose tissue per cup size), which can be a very tedious process. Surgeons harvest tissue using liposuction, typically from the abdomen or thighs. The aspirated tissue is then separated or “processed” to claim the fat (adipose tissue) from other aspirate components such as tumescent fluid, blood, cell fragments and free oil. The isolated adipose tissue is then carefully prepared and injected into the area of the body requiring enhancement or restoration. The success of the procedure is directly related to the viability of the graft at implantation and how well it survives.

Aside from an individual patient’s response to the fat graft, the graft’s viability and ultimate procedural outcome is a function of many factors. And controlling the factors that negatively impact the graft is key. Harvest through liposuction is well understood and any damage to the graft is meant to be addressed during processing. Once the tissue is removed, the clock is ticking – the sooner the graft can be returned to the body, the better – which adds a time component to the remaining steps. Processing, the next step, is a constant trade-off. Too much manipulation damages the graft and may add too much time to the procedure causing further compromise; too little processing may take less time but adipose tissue might not be clean enough to re-establish itself after injection. Even when processing is performed quickly and efficiently, the most significant impact to the graft’s viability is re-injection. The right amount of graft needs to be placed into the right location quickly, consistently and accurately, as failure to optimize the viability of the transplanted living tissue may result in graft volume loss (resorption into the body), over/under filling, asymmetry, necrosis or calcification.

For injection cases following the Coleman technique (considered the gold standard), processed fat is titrated down to 1 cc syringes, making it easier for the surgeon to place the .05 – .1 ul aliquots (smaller aliquots have a better chance of revascularization and surviving). Keeping in mind the average breast reconstruction requires about 300 ccs of tissue, the surgeon will be manually dispensing the 3000 to 6000 aliquots – a tedious process that can fatigue any surgeon, especially considering that the placement cannot be done at a high rate of speed (to minimize damage to the graft), swapping in/out the 300, 1cc syringes, and dealing with clogs.

TauTona developed and patented the Adipose Tissue Injector (ATI) as a tool to automate the injection process – standardizing on injection parameters recognized as the current standard of care and demonstrated in the lab to be less harmful to fat than using syringes (Coleman technique).

The surgeon uses the ATI to position the attached delivery cannula at the injection site and with the pull of a trigger, the device controls the injection pressure and flow rate to deliver the pre-programmed sized aliquot. This allows the surgeon to focus on placement and not on forming any of 3000 aliquots to the correct size.

To keep the procedure moving along, the ATI can be sourced with tissue from larger reservoirs and syringes, minimizing the need/time required to prepare smaller syringes as well as the number of syringe changes during the procedure (not to mention managing those syringes in the sterile field).

ATI is designed to run clog-free (what goes in, comes out), however, the device’s sophisticated clog detection feature continually monitors for clogged cannulas. Unlike a surgeon who might inject one large aliquot when pushing through a clogged cannula or syringe, ATI stops the pumping process, maintains pressure limits as not to harm the tissue, alerts the surgeon if the cannula requires changing and prevents over injection.

The sterile, single-use device has enough battery power to deliver over a liter of tissue (> 10,000, 1ul aliquots; amounts typical for butt lifts). The ergonomic design makes the cannula easier to position, control and address the patient from many different angles compared to that of a syringe.

ATI was designed to establish the new standard of care with regard to injection and to provide the average surgeon interested in fat grafting with tools that remove a lot of process variability, increasing the likelihood of great results while reducing the tedium in delivery.

The ATI technology was acquired and expected to be on the market soon. 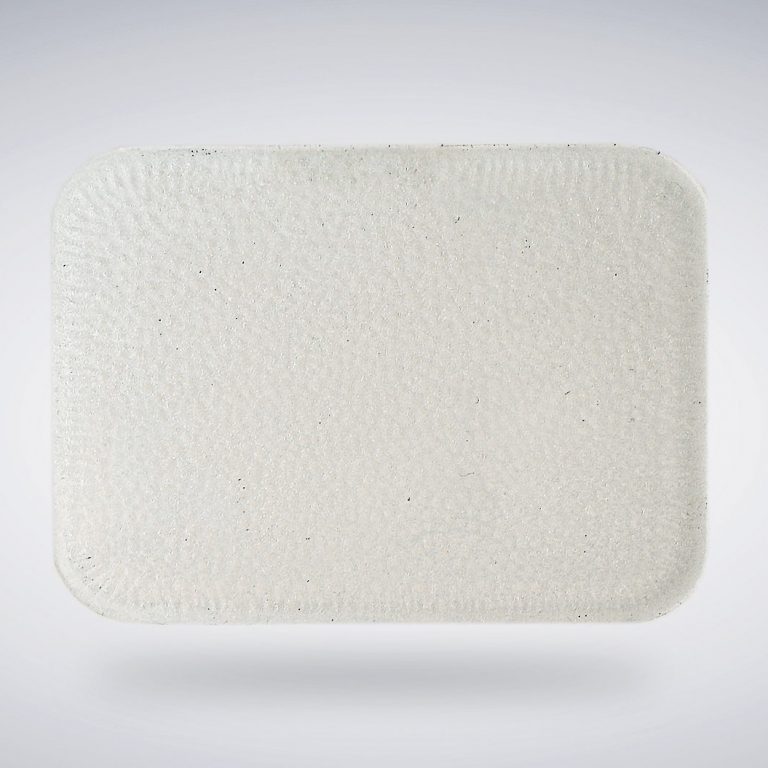 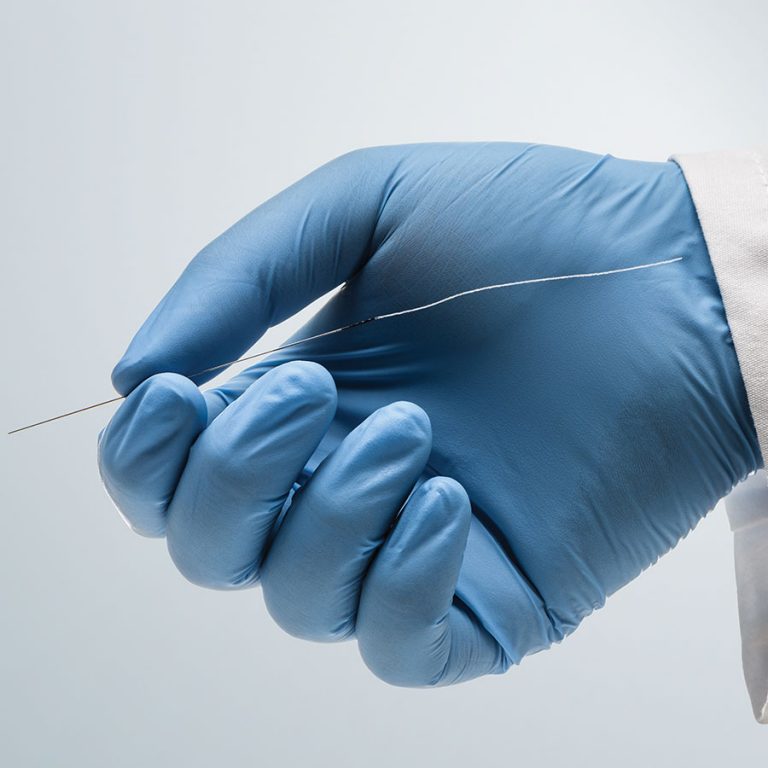 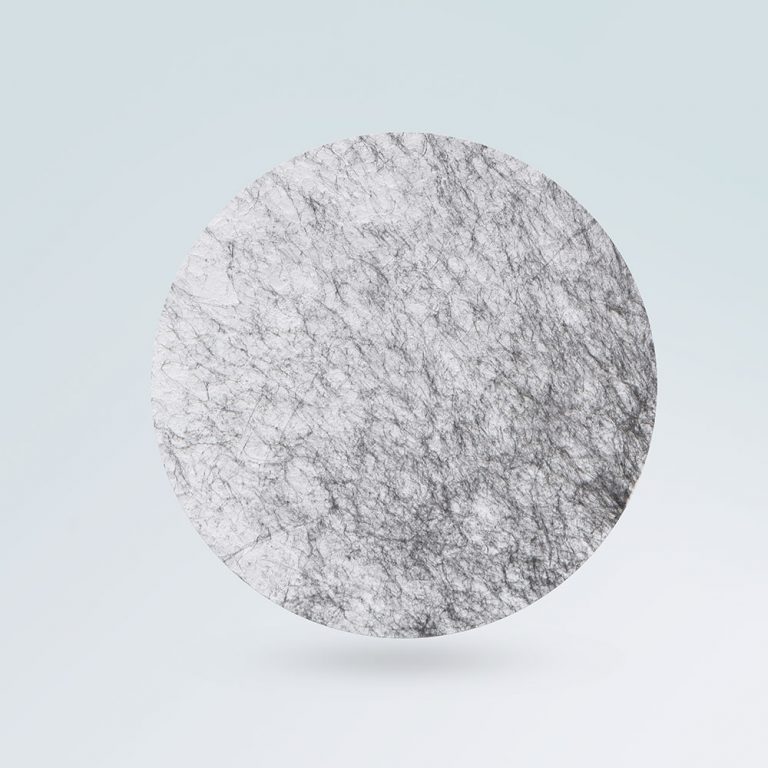 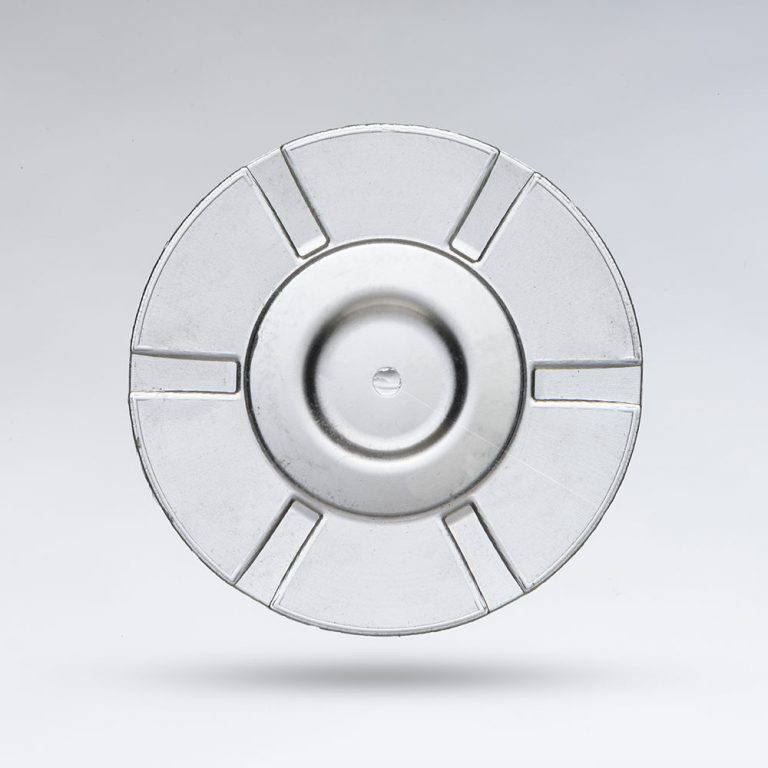 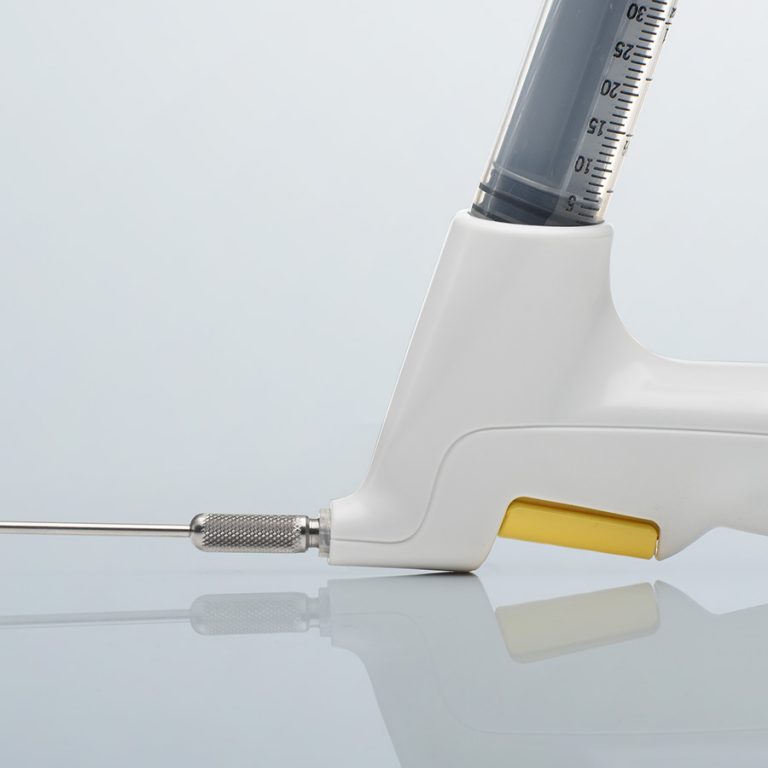 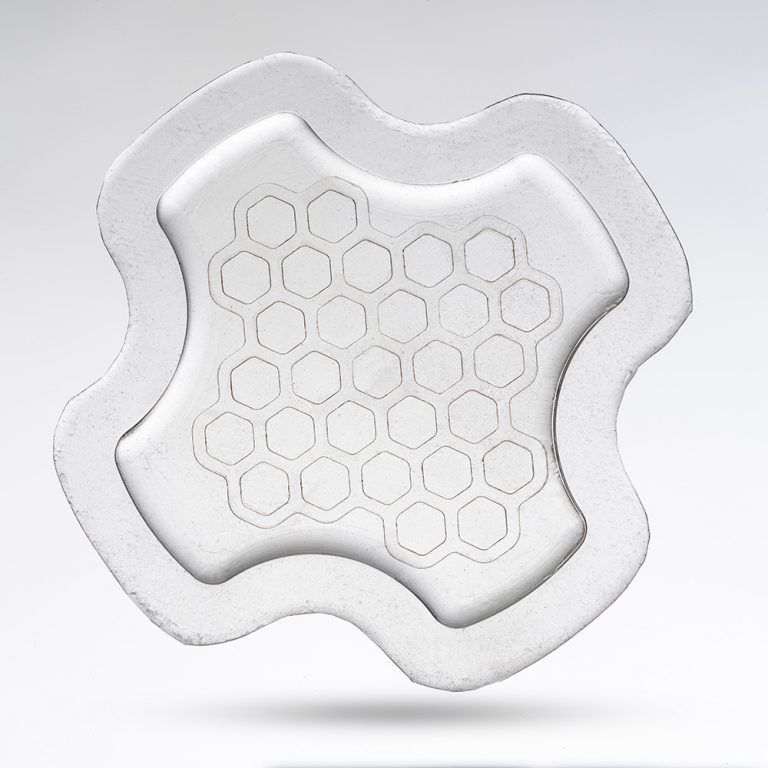 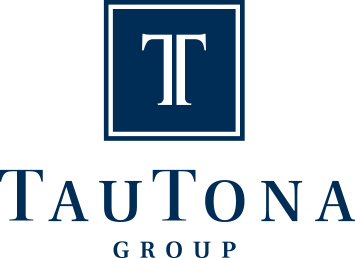